We are the RareKind London Creative Agency.
We produce art based projects for brands and businesses.

Oreo were launching their new ‘Golden Oreo’ biscuit, and we produced a bespoke GIF from a 28 shot animation painted over 5 days on the side of a large building in West London, which was then used for a huge online campaign. 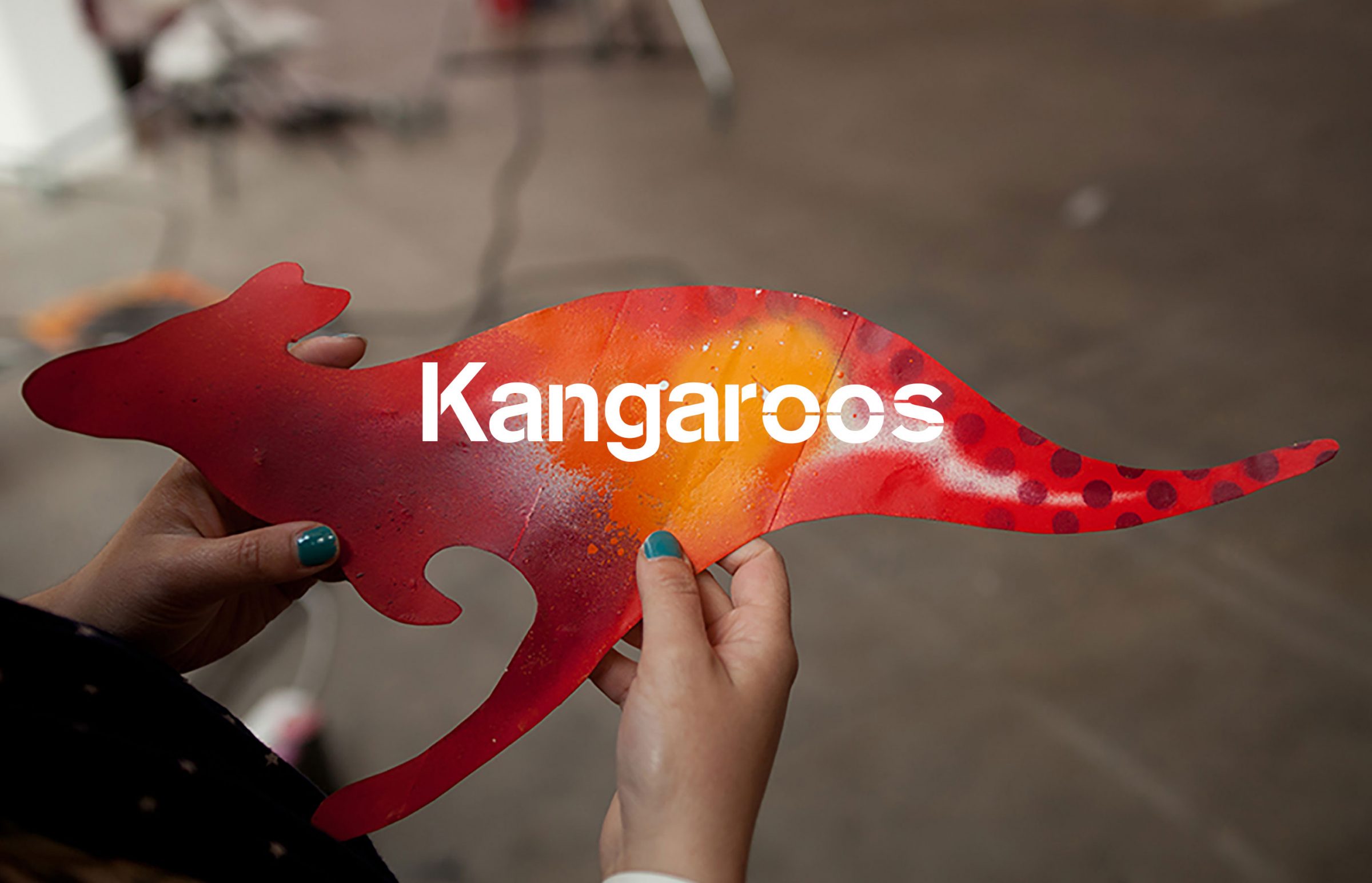 We worked with longstanding client Pentland Brands to produced hand painted pieces for the launch of Kangaroos.
Each painting was filmed to create a short time lapse films and the final images were used for a huge point of sale and marketing campaign.

Working alongside the ever so talented Stu Ross-Sheran, a CD at Pentland Brands we produced this large wall painting at their offices in Finchley, North London. Stu re-branded the company and we produced paintings inside and out along with some hand pulled screen prints which were drum scanned and used as texture and colour for business cards and letterheads etc. Amazing project. 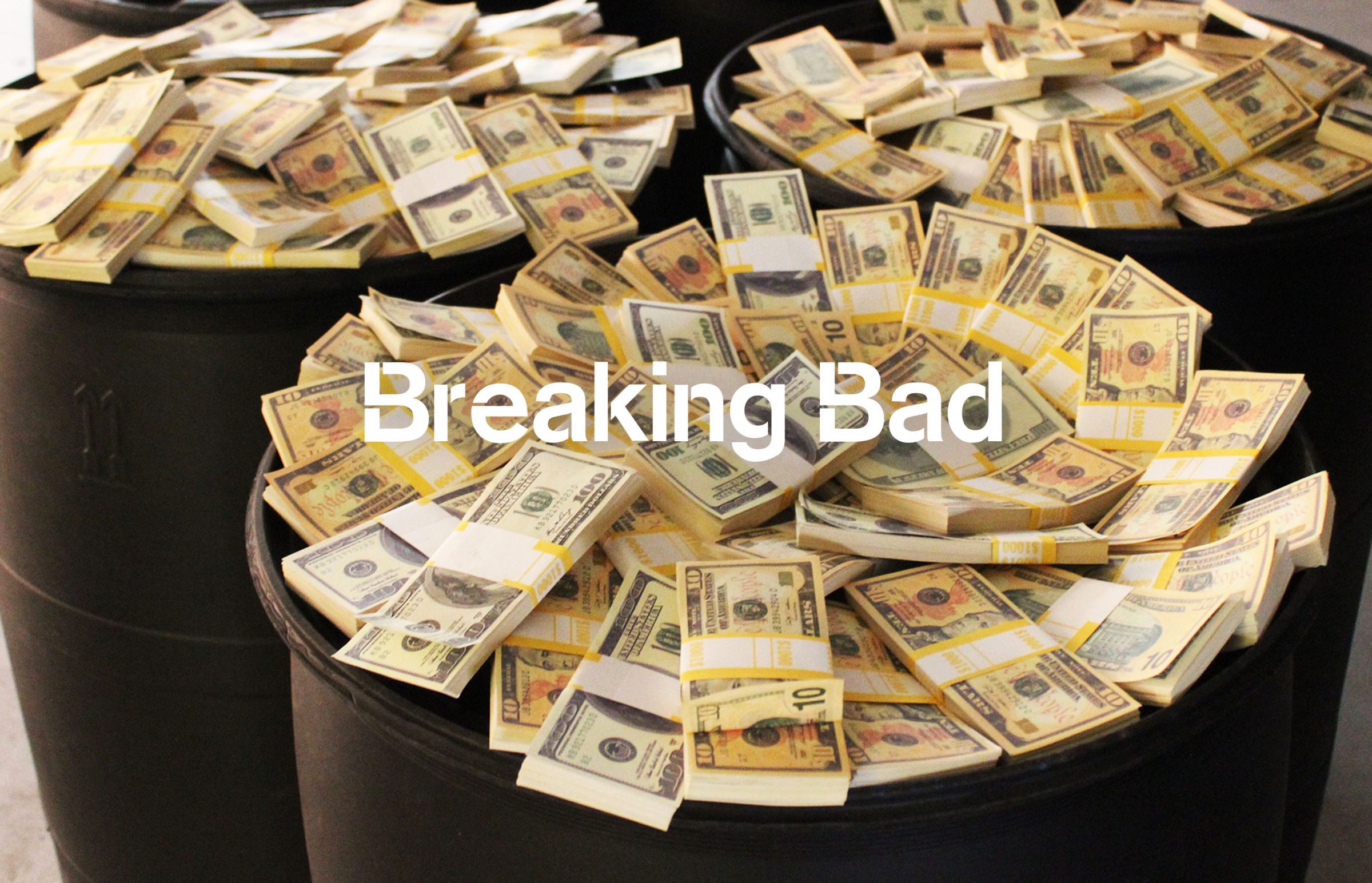 RareKind teamed up the Big Money Screen Gang and Sony Home Entertainment and produced this film for the Breaking Bad series 6 DVD launch.

Working with RareKind artists Aroe and AVK we produced a large-scale mural depicting a selection of scenes from the series. Alongside this we were also commissioned to write, storyboard and produce an accompanying promotional film.

Images from the painting were photographed, printed onto a banner used the read-o-graph of the Prince of Wales Cinema Leicester Square for the promotional screening.